How to Build a Sustainable eCommerce Business? 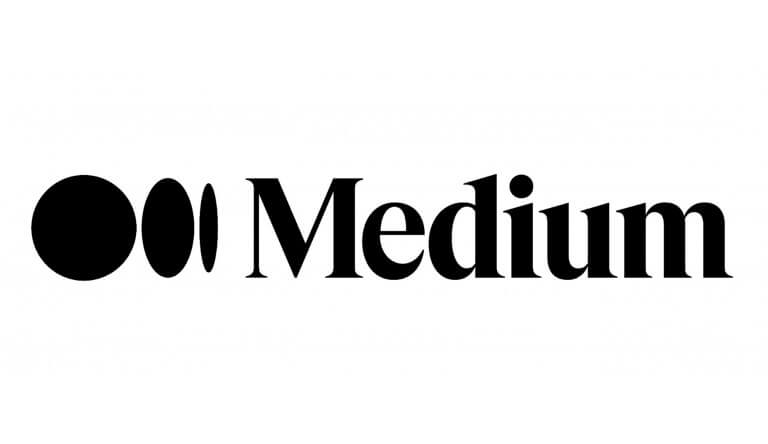 Willy Lin has come a long way from building a successful e-commerce business in 2012 to starting his coaching academy for aspiring entrepreneurs helping them create a successful business. Throughout his journey, the quote that continued to inspire him was the one by Jordan Belfort, “The only thing standing between you and your goal is the bullshit story you keep telling yourself as to why you can’t achieve it.” Now that Willy is satisfied with where he is in life, he wants to give back to the world with his coaching company, WAH Academy in Singapore.

How can WAH Academy help you?

The academy specializes in coaching students in learning the art of setting up and running a sustainable e-commerce business. He believes that it helps to shatter those shackles that bind you from achieving your goal and awakens you to realize your true potential. All one needs to do is dull that noise that restricts you from becoming what you are.

Habits that contributed to Willy’s success

Willy’s habit of getting out of his comfort zone to learn new things has been an asset to his success. Despite being an introvert, he trained himself to be confident enough to speak in front of an audience. Although it was not as easy as it seems, he not only emerged victorious from the other end but also learned a lot of new things, he thought he could never do. Another essential characteristic that helped Willy stay focused was the mindset that he could do everything! It is not uncommon for new businesses to experience unavoidable lows. Willy knew that if he continued to put in efforts, these lows would transform into the highs the next day.

What do you need to learn?

You will experience many failures in your quest for success. But what matters most is that you don’t view them as failures but as invaluable lessons guiding you towards success. Willy was able to succeed in this industry precisely because he had this mindset of not being afraid of failures. If you train yourself to be the same at WAH Academy, you could too! 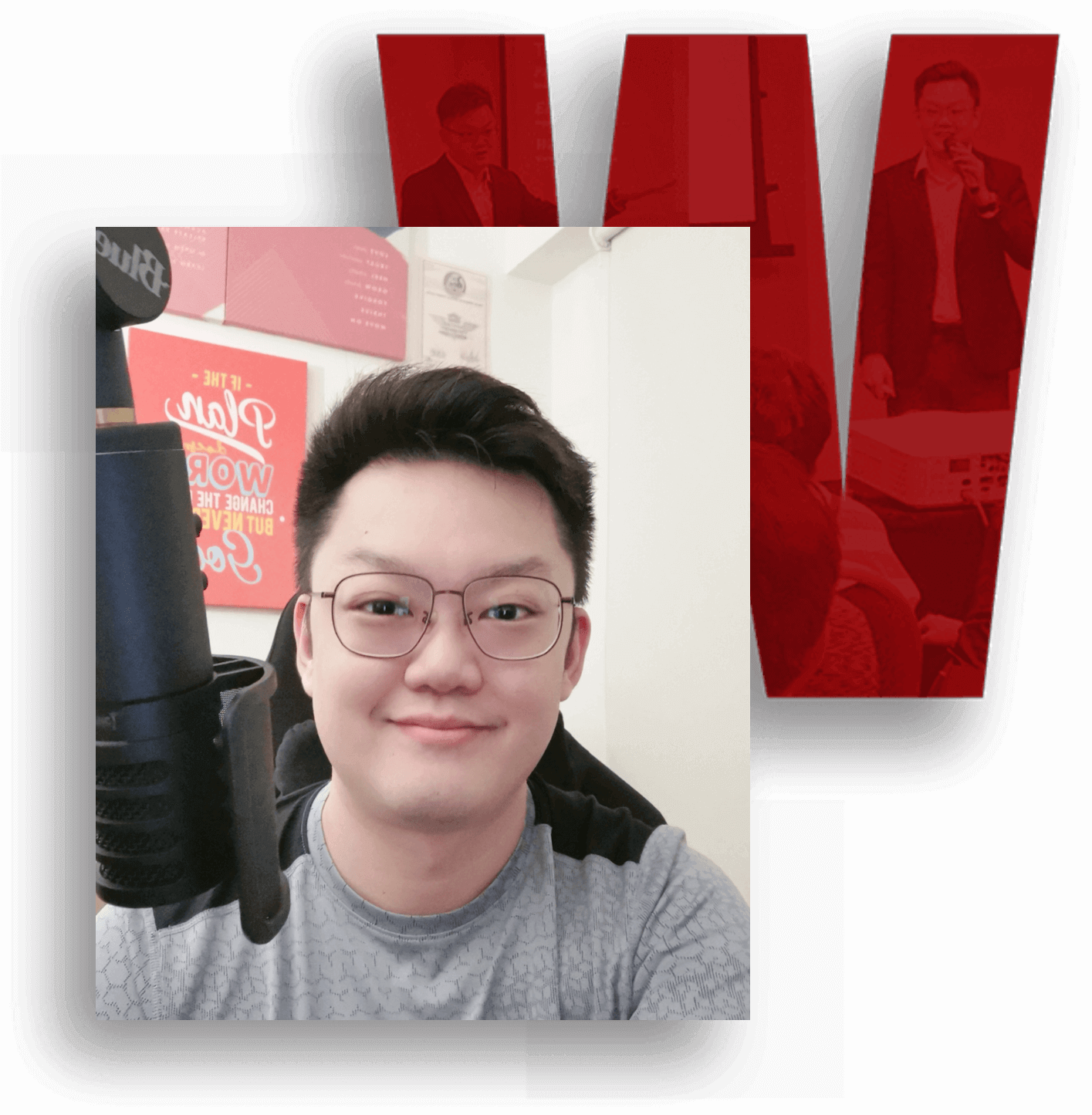